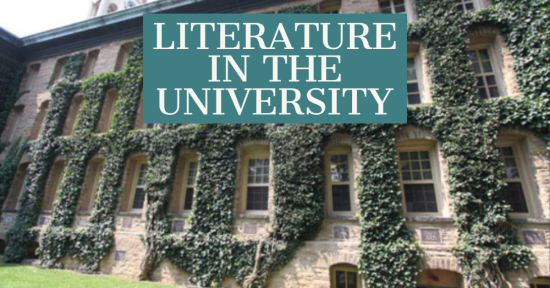 {Essays on the use and misuse of literature in academe}