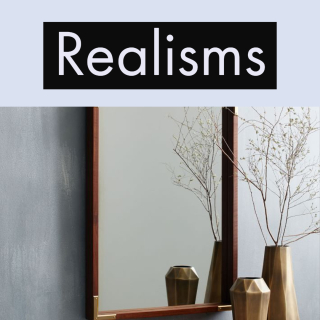 "The essays included here neither build a theoretical argument on behalf of “radical” realism nor lay out a set of criteria for determining whether a given work of realist fiction can be regarded as “regressive.” Taken together, however (and they have been arranged so that they might echo each other, if not advance a thesis), they do, on the one hand, examine a variety of strategies that work to create an often intensely realistic impression of “real life” while doing so through unorthodox means, and, on the other, maintain that many celebrated contemporary realists fail to invoke the realist mode for anything other than mostly uninspired rehearsals of familiar methods that threaten to leave their stories lifeless. The selection of writers included (in both categories) is certainly not exhaustive, and I make no claims that somehow it is authoritative. These are writers whose work has helped me think more productively not just about literary realism but also the ways in which our critical categories both facilitate and distort our experience of the literary art they so tentatively identify."