A selection of essays on current women writers of innovative fiction whose work has clearly expanded the range of practices associated with "experimental" writing. 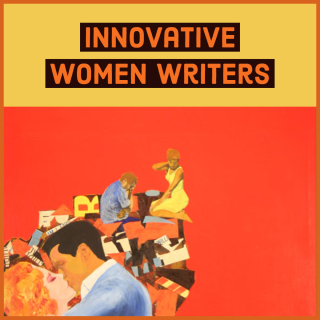 "I offer here no overarching theory about the nature or direction of innovative writing by women writers, although as I do note in several of the essays in the first section, there is a recognizable affinity among numerous current writers for what I am here calling “fabulation.” Otherwise it seems to me that a representative sampling of writing by women in the late 20th and early 21st centuries decidedly exhibits much variety in its outlook and eclecticism in its method."

THE MOVEMENT OF LANGUAGE

SAD AND BAD AND MAD: THE FICTION OF ROSALYN DREXLER