Welcome to TRE Press, a publishing extension of The Reading Experience. Here you will find ebook and paperback volumes collecting critical essays that have appeared separately both on the blog and in numerous other publications. They represent my ongoing interests in postwar/contemporary American fiction, in the principles of literary criticism, and in the "idea of literature." The versions of each volume, in a free pdf or a Kindle ebook, are the same. (It is, however, possible--even likely--that each volume may be updated from time to time.) Thanks for reading. 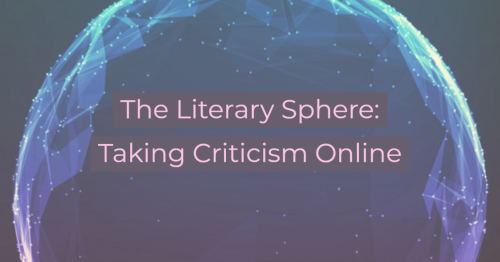 Essays on the Rise of Literary Criticism Online

"In this volume I have included most of my substantial posts on the blog as medium, as well as literary culture online in general. (Cuts have been made in some posts, and more felicitous language occasionally inserted in others.) They are presented in chronological order, from 2004 to 2019. I have chosen this arrangement because it shows the development of my thinking about online literary criticism and because it may perhaps be interesting for readers to survey the issues that arose as literary blogging itself developed. An omission in my own consideration of these issues would have to be the lack of attention given to the rise of social media, especially Facebook and Twitter. The latter in particular signaled the end of the first, expansive era of blogging, providing as it did a more efficient alternative to the blog as a source of concise commentary and hyperlinks. This has inevitably left the blogger with a smaller audience, but also paradoxically strengthened the case for blogs as a mode of more sustained thinking."--PRELUDE 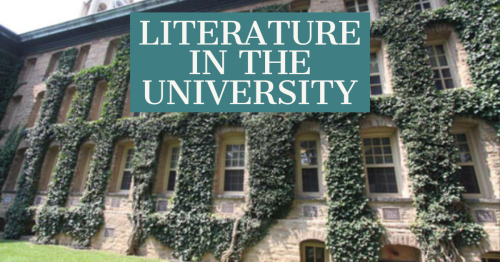 Essays on the use and misuse of literature in academe 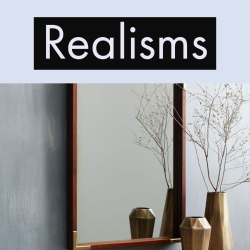 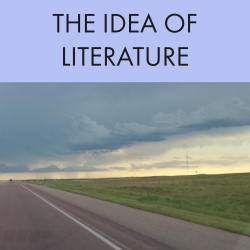 The Idea of Literature surveys a variety of topics related to the appreciation of literature. It collects writing (revised and expanded) that originally appeared on The Reading Experience. (More information)

Among the topics considered: The Experience of Reading/ Literary Style/ "Saying Something"/ The Study of Literature 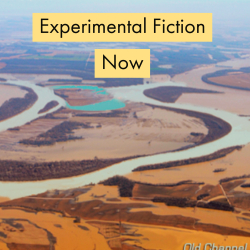 A survey of the trends in current experimental fiction through an analysis of selected writers and works. (More information) 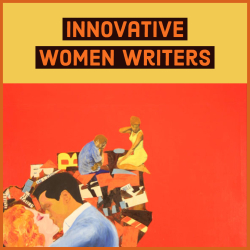 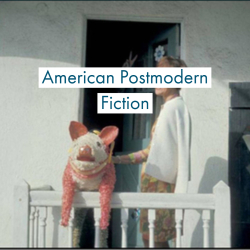 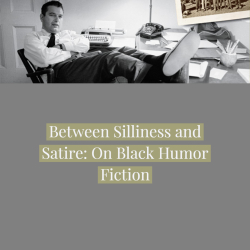 A study of the "black humor" movement in American fiction. (More information) 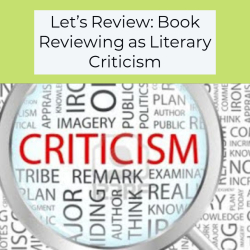 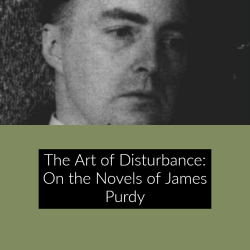 A study of the novels by the neglected American writer James Purdy. (More information) 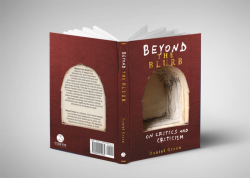 Beyond the Blurb: On Critics and Criticism